One of the loveliest historical villages in Italy

Counted among the ‘most beautiful villages of Italy’, Cordovado is an ancient Medieval villagethat has kept its historic centre almost intact.

See the castle, erected over the ancient ruins of a Roman castrum, watching over the Via Augusta; the area of the ancient Parish of Saint Andrea, built in 1454 after the devastation caused by the plague; the seventeenth-century location of the Sanctuary of the Madonna of Graces and the monastery of the Dominican friars, linking the‘Borgo più antico’ (older village) in a fortified area, to the ‘Borgo Nuovo’ (new village) constructed during the Renaissance Era.

From the Cordovado castle, which is magnificently preserved, you can see its surroundings, consisting of the moat, the access bridges in masonry, the two characteristic towers and the boundary walls that, even now, enclose splendid historic houses dating from the eighth and ninth centuries. The Piccolomini-Freschi Palace stands out among these: dating from the late 1500s, it was built over the Medieval ruins according to the classic Venetian architectural plan, with a central reception hall. The palace is in the middle of a wonderful nineteenth-century park that can be visited during the ‘Open Castles’ event. Also within the village you can see the Agricola Palace and the small Medieval church, which was recently restored and contains a fresco attributed to the Giotto school. 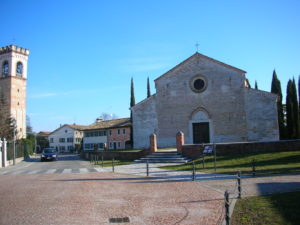 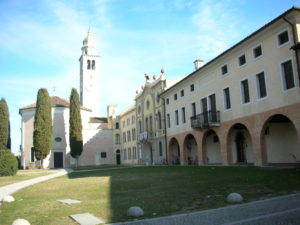 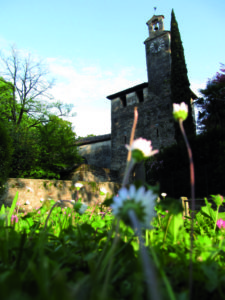 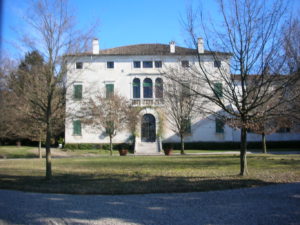 Venice and Islands of the Venetian Lagoon