Pomponio Amalteo in Portogruaro: art in the sacred

Home > Rendezvények > Pomponio Amalteo in Portogruaro: art in the sacred

On Saturday, 9th March 2019, we are given a great opportunity: a guided tour to discover the medieval Venetian town of Portogruaro entitled “Pomponio Amalteo in Portogruaro: art in the sacred”.

The meeting is at 3 pm in Piazza della Repubblica, for a walk of about an hour and a half indicated for both adults and families with visit to:

These three buildings have in common the figure of Pomponio Amalteo and thanks to them, it will be possible to retrace the long artistic career of this famous painter. He was the most capable and faithful follower of the il Pordenone (Giovanni Antonio de Sacchis), the greatest Friulian painter of the sixteenth century. The Amalteo was pupil, son-in-law and heir of the workshop of this artist; he worked in many churches between Eastern Veneto and Friuli, and some of his works remain also in Portogruaro.

The visit costs Euro 7,00 and includes also the tourist guide.

For info and reservations:

So, let’s meet in the city along the river Lemene, within its walls, to discover the historic buildings and works of art, on a Saturday in March announcing the arrival of spring! 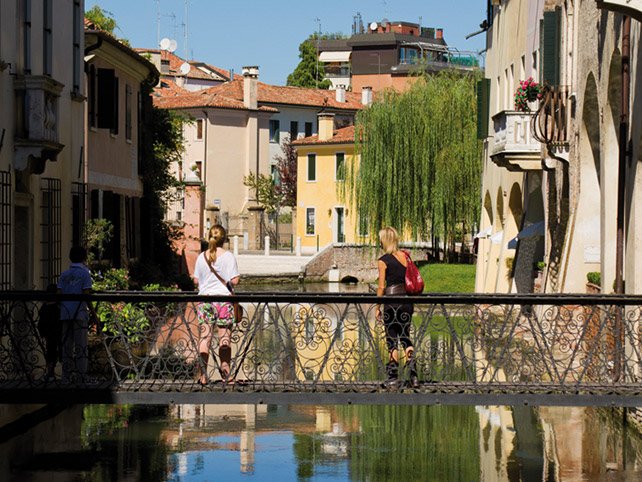 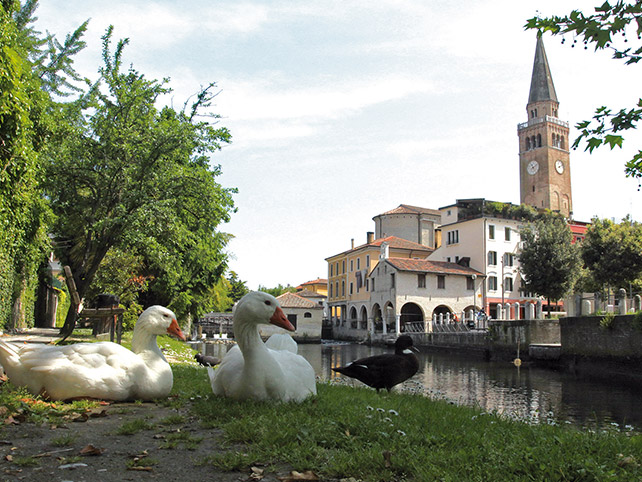