The Municipal Park in Viale dei Ginepri in Bibione Pineda will be enlivened during the months of July, August and September thanks to the circus show by Daiana Orfei.

Starting at 9 pm in fact, it will be possible to attend the performance of this “art daughter” and of her team, who will present a show full of colour in which there are no animals but only the classic (more or less) attractions of the circus tradition:

for evenings of sure fun for adults and children.

There are several appointments throughout the season in Bibione Pineda:

Daiana Orfei is of friulian origin because she was born in Latisana (Ud) during the period when her parents’ circus was stationed in Lignano Sabbiadoro; since her youth, she decided to follow the footsteps of the family, even though carving her own space away from the pure and simple “tent”. Very much linked to our territory, she will have the opportunity to demonstrate her skill and that of her staff in a spectacle which promises to be of sure interest and which has the task of cheering holidays’ evenings.

So the appointment is at 9 pm in Bibione Pineda at the Municipal Park in Viale dei Ginepri, a natural amphitheater of great prestige in which the stone-covered steps, the furnishings and the services are inserted in a suggestive environment made up of pines, holm oaks and helms. A green arena in the most westerly part of Bibione, the most suggestive place to admire the setting sun and where the wonderful seafront develops between fossil dunes and shady pinewoods. 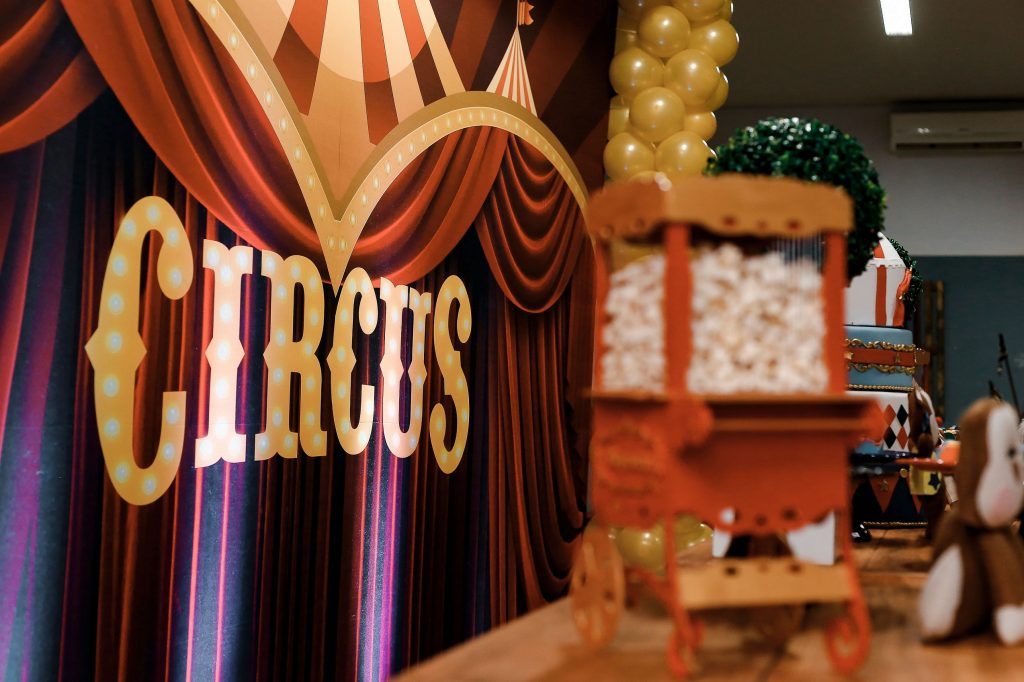